An Exe file is an executable file used by operating systems like Windows to open programs. If you are asking “Is Exe a virus ? Is it dangerous?” then you are doing the right thing. .Exe files contain binary code that is executed by the operating system when you open it (usually by double-clicking on it). .Exe files can be VERY DANGEROUS. Most Windows programs run through a .exe file, unfortunately, most viruses too. That’s why it’s so important to be able to tell if is Exe a virus or not without even using an antivirus.

What Is An .Exe File?

Most viruses spread through .exe files. They usually run in the background without an interface to perform malicious operations on your computer. Most infections happen when you think that you are executing a clean program on your computer but it’s in fact either a virus or a legitimate program but injected with a virus that runs along with the program.

Therefore, telling if is .exe a virus is crucial. You have to be careful when downloading .exe files on the internet. Executing files that contain viruses can sometimes completely destroy your Windows 10 installation, even worse, delete or corrupt all your personal images and videos.

If you have downloaded a suspicious .Exe file from an unofficial website then you should probably not running it until you are 100% that it’s clean. We will see how to tell if is exe a virus or not.

How To Tell If Is EXE A Virus With AnAntivirus

If you have downloaded a .exe file from the internet, you should scan it for viruses with an anti-virus before running it on your system. Windows 10 has a built-in antivirus called Windows Defender that can detect almost any virus. You can also either use third-party software like McAfee Total Protection.

McAfee Total Protection is a powerful antivirus. It protects your computer from viruses by scanning for them and deleting them if they are found. It also scans emails and downloads to make sure there is nothing bad on your computer. This way you can keep surfing, shopping, and other things online without worrying about getting “hacked” or other problems that come with using the internet.

How To Tell If Is EXE a Virus Without an Antivirus

Before opening .Exe files on your computer you have to be very cautious. There are few signs that can tell you if is Exe a virus or just by thinking about it for a second

Size of the file

Viruses a generally small-sized (not more than 1MB in general). If you are expecting to download a program like Firefox that has around 50MB but got a file with only a few kilo-octets then it’s probably a virus. But beware that a big file doesn’t necessarily mean that it’s an authentic file. Viruses can be injected into a program’s executable making it unnoticeable this way. The virus runs in the background while you run and use the program without noticing.

The Format Of the File

The rule is simple: If a file is not in the extension you are expecting it, then don’t run it.

.Exe files are only used to launch programs, if you have downloaded what you thought is a PDF or a video but got a .exe file then delete it immediately. A lot of websites disguise as legit download pages for the files you are searching for online (Like videos, documents, etc) but make you download a .Exe file instead of .MP4 or .PDF.

Icon of the file

How To Tell If EXE Is A Virus Online

One of the best ways to tell if is exe a virus is by scanning it online with VirusTotal. VirusTotal passes your .exe file through around 50 antiviruses at the same time and tells you which antivirus detects it as a virus.

After analysis, VirusTotal will show you a list a lot of antiviruses and tell if they have detected your .exe as a virus.

If an antivirus thinks that your .exe file is a virus then delete it.

See also: How To Call Someone Who’s Blocked You

How To Tell If Is EXE A Virus With Sandboxie

Sandboxie is a software that allows you to run an .exe file in a totally sandboxed environment. .Exe files that are run in Sandboxie cannot write on your hard drive, thus they can’t alter your files or your Windows if its viruses.

Install Sandboxie then right-click on your .exe file and click on “Run in Sandboxie” to run your file in a totally closed environment. If the program doesn’t show up as expected then it’s probably a virus. 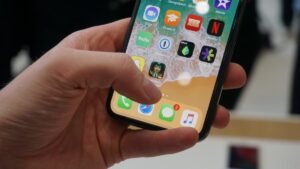 How to Change Auto Lock Greyed Out on iPhone 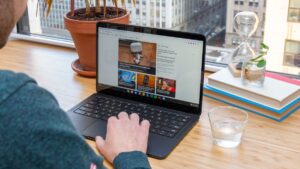 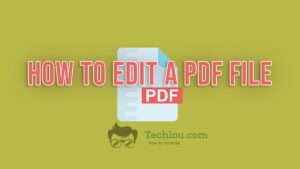 How To Remove the “Activate Windows” Watermark In Windows 10 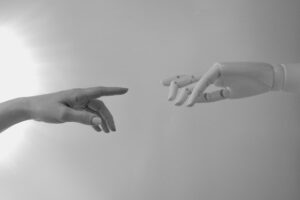 The Risks of Artificial Intelligence: What You Need to Know 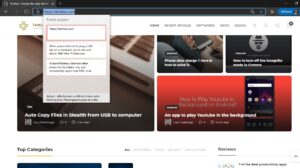 How To Copy and Paste Multiple Items in Windows Clipboard