Microsoft Edge on Linux: How to Download And Install

The Microsoft Edge has just been released on Linux. This is big news for Linux users who are tired of using other browsers like Firefox and Google Chrome, which has caused some problems for them in the past. Microsoft feels that their new browser will allow these users to enjoy the same quality experience they would get on Windows, minus the glitches. It is not known how long it will take for this browser to reach its full potential, but it promises to be an exciting time for Linux users.

Microsoft Edge is a web browser based on Chromium, the same code engine on which Google Chrome is based on. Microsoft has used the Chromium engine to give it more flexibility and customizable options than its predecessors. Microsoft Edge is based on the open sourced Chromium framework so it allows Microsoft to improve on its features and add more features without having to build their own from scratch. It also means that developers can add extensions on Edge just like in Chrome as it’s fully compatible.

Chromium is an open-source browser engine that powers Chrome, Microsoft Edge, Vivaldi, and a number of other browsers. It provides a user interface for the browser, a web rendering engine to display web pages, and most other features common among other Chromium-based browsers.

Microsoft Edge, the web browser developed by Microsoft, is a relatively-appreciated web browser. If you love Google Chrome but want an alternative that doesn’t have the Google integration, then you should check out Edge.

How to download and install Microsoft Edge on Linux.

Follow the steps below to install Microsoft Edge on Linux

How to download and install Microsoft Edge on Linux using Terminal

Follow the steps below to install Microsoft Edge on Linux using terminal on Ubuntu or Debian.

That’s it Microsoft Edge is now installed, just launch it and visit your favorite website (Techlou.com)

This is how you download and install Microsoft Edge on Linux (Ubuntu, Debian). or you can just support Firefox, the last browser which is not another Chromium clone, or even install WindowsFX 10, the Linux that looks like Windows 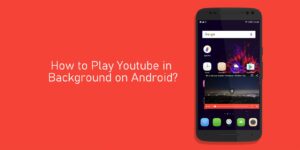 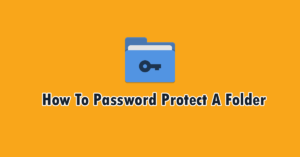 How To Password Protect A Folder In Windows (6 Tools) 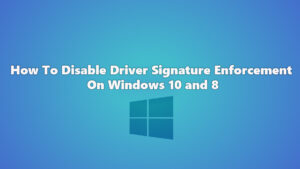 How To Disable Driver Signature Enforcement On Windows 10 and 8

How To Run Programs As Administrator In Windows 10 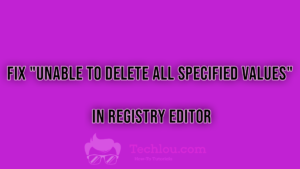 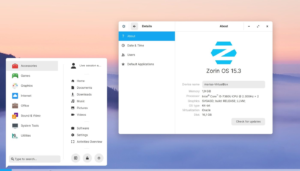