How To Clear Xbox One Cache

If you’re experiencing performance issues on your Xbox One or Xbox One X, it may be time to clear your Xbox One’s cache by deleting the temporary files that are stored in your console’s memory. The Xbox One tends to store old files as you use it, which can eventually impact your console’s performance such as lags during gameplay or slow game loading, laggy menu and even connection issues. That’s why it’s important to know how to clear Xbox one cache to avoid this kind of issue. Clearing the Xbox one cache solves most of the problems you might encounter with the console and we will see how to do it in this article.

How To Clear Xbox One Cache

You should think about clearing your Xbox One’s cache from time to time, especially if you’ve set your console to stay in sleep mode all the time.

Follow the steps below to clear Xbox One cache:

When booting up your Xbox One after clearing its cache you should notice a clear improvement in the speed and fluidity of your console. Notably when navigating between menus or a reduction of the loading time of your games.

How To Clear Xbox One Blue-Ray Cache

If you watch Blu-Ray movies on your console, it is strongly recommended to periodically clear the Blu-Ray cache of your Xbox One. To do this, you will have to :

How To Clear Xbox One Cache By Resetting It

Follow the steps below to reset your Xbox One clear its cache:

This will wipe out all cache from the Xbox One (along with console’s settings) but will keep your games and personal files in memory.

If you encounter internet issues and clearing Xbox One cache hasn’t solved your problem clearing your Mac Address could could fix your problem.

When Should You Clear Your Xbox One Cache ?

You should consider clearing the cache of your Xbox One every time you encounter one of its problems:

There are several ways to prevent your Xbox One cache from growing too fast and taking up too much space on the console’s storage. Here are some tips that can save you a few GB’s worth of memory.

These few simple tips can help you avoid cache issues on your Xbox that could cause more serious performance problems on your console.

Is it bad to leave Xbox one on all night?

Leaving your Xbox one on all night is not recommended as it will keep a lot of data in cache while in sleep mode. This will clutter the free space of your console along with overheating problems that could happen while you are asleep which may destroy your console.

What exactly does clearing the Xbox One cache do?

When you clear Xbox one cache, you delete temporary files that are stored by the console such as system update files and game updates.

Does clearing cache on Xbox One delete saved games?

No. clearing cache on Xbox One will not delete save games from memory.

Is It safe to clear Xbox one’s cache

Yes. clearing Xbox one cache is completely safe as it only deletes temporary files from memory. It often solves most of Xbox one’s problem. 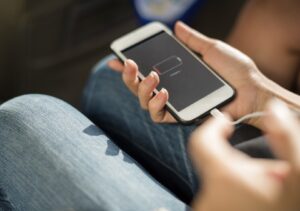 Phone slow charge ? Here is how to solve it.

NASA’s tool allows you to explore the solar system 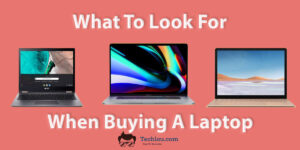 What To Look For When Buying A Laptop ? 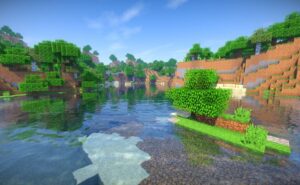 How To Download & Install Optifine on Windows 10 in Minecraft (2022) 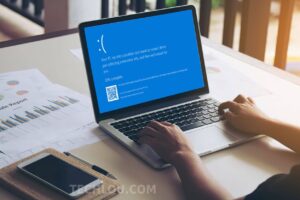